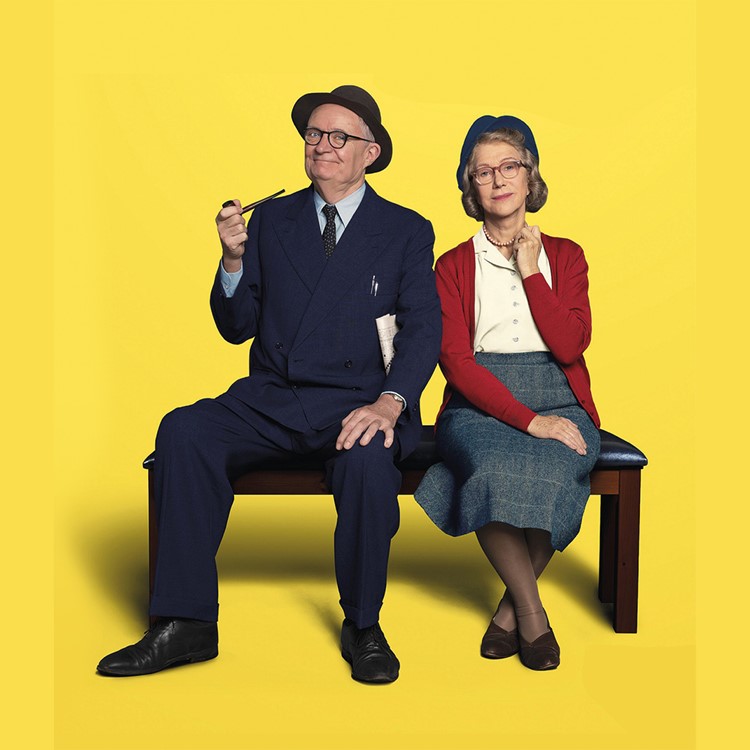 In 1961, Kempton Bunton, a 60 year old taxi driver, stole Goya’s portrait of the Duke of Wellington from the National Gallery in London, using it to hold the government to ransom on condition that the government invested more in care for the elderly. What happened next became the stuff of legend…..

Gossip Sing!
FFS Members Evening
Once You Know
TAD THE LOST EXPLORER & THE CURSE OF THE MUMMY
THREE THOUSAND YEARS OF LONGING