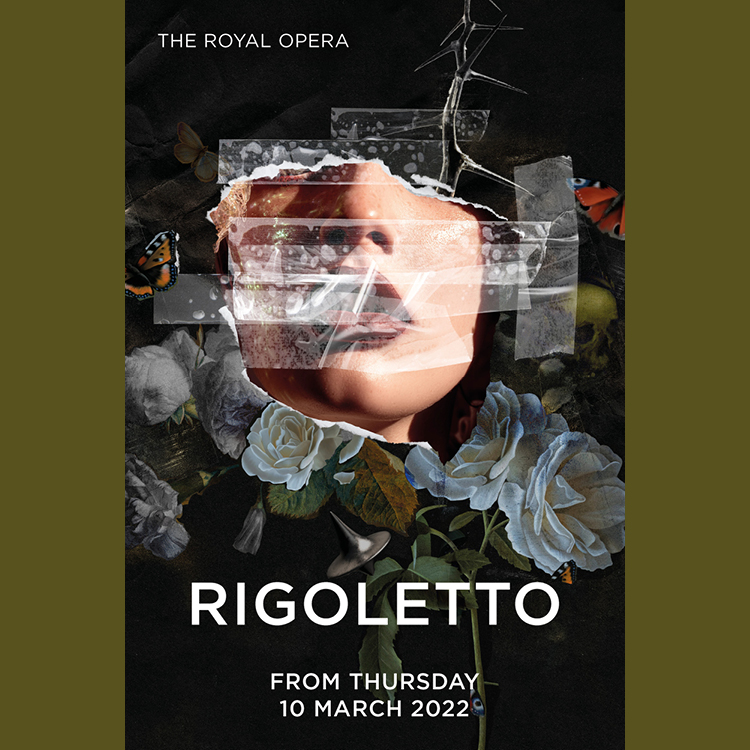 PLEASE NOTE: This film contains flickering or flashing lights that may affect those with photosensitive epilepsy.