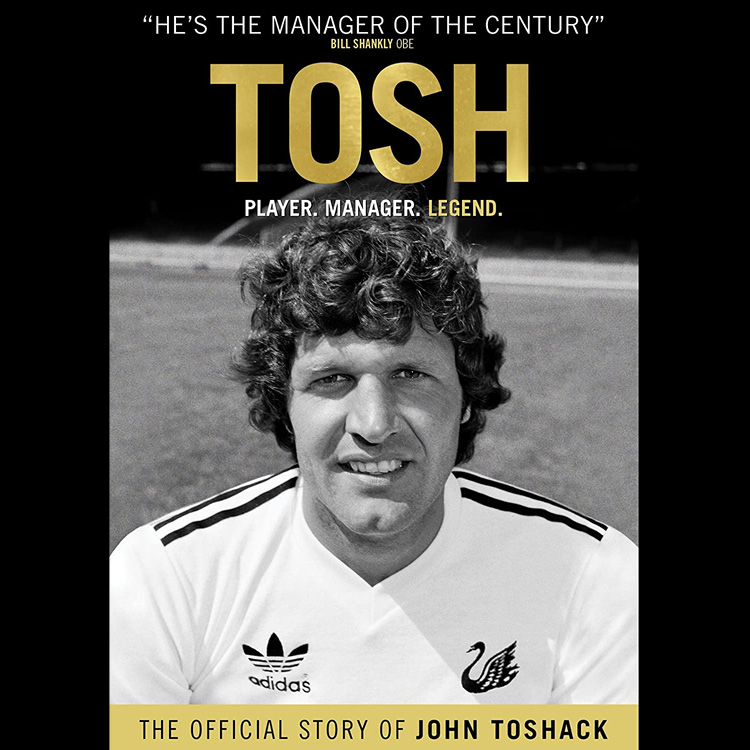 The meteoric and fairy tale rise of Swansea City under John Toshack. In 1978, Swansea City Football Club was struggling at the wrong end of the league, but pulled off an audacious move to sign one of football’s top players, Wales and Liverpool legend John Toshack, as their new player manager and by 1982 they were at the top of the first division.