Sylvia vs the Fascists 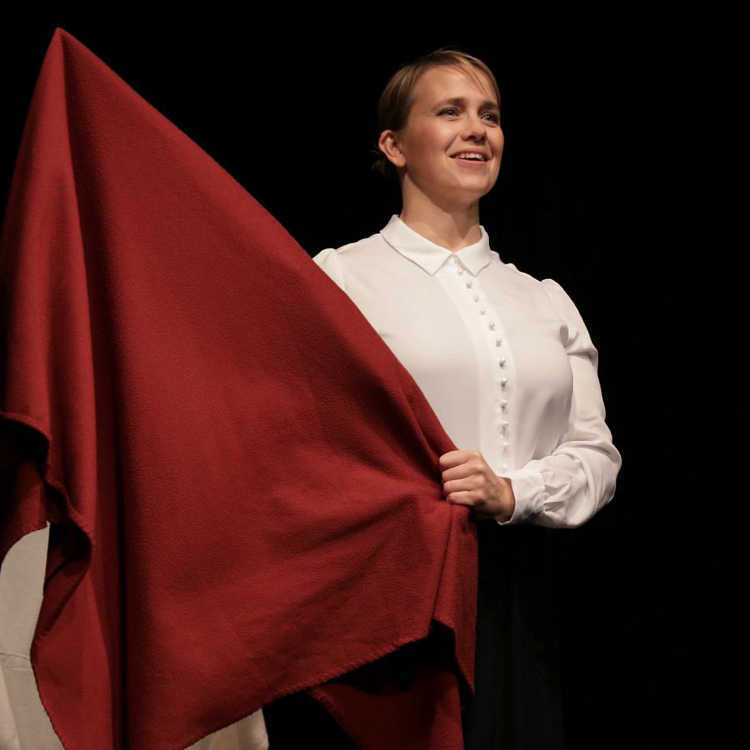 Touring in support of International Women’s Day 2022.
1930s England. As the British government strikes bargains with Hitler and Mussolini the nation’s own fascists are on the march. While the authorities turn a blind-eye to the threat, one person is ready for battle. Sylvia Pankhurst. Feminist. Activist. Champion of Justice.

Sylvia vs the Fascists tells the story of Sylvia Pankhurst, who stood up against a British Establishment so afraid of revolution that it appeased the fascists on its own doorstep. A surreal, unconventional, and comic retelling of a tumultuous period in our recent history. The story of one woman’s fight-back that’s as relevant today as it was back in the day.

Written and directed by Rob Johnston, winner of Best Drama at the 2017 Manchester Fringe Festival for ‘Dark Satanic’
Performed by Emma Laidlaw
‘A fine example of fringe theatre at its best’ (North West End review of ‘The Riot Act’, 2019, by Rob Johnston)

There will be a Q&A with Emma and Rob after the show.