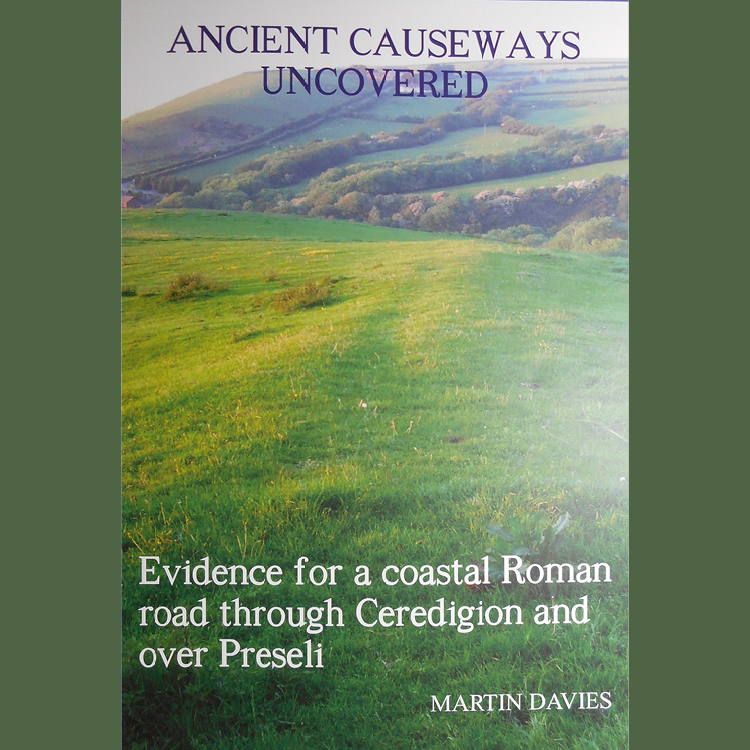 Martin Davies’ pursuit of Roman roads is a hobby that started about ten years ago by exploring and doing excavations on a possible Roman route from Wiston to Trawscoed and beyond. Since then has explored several other local routes.