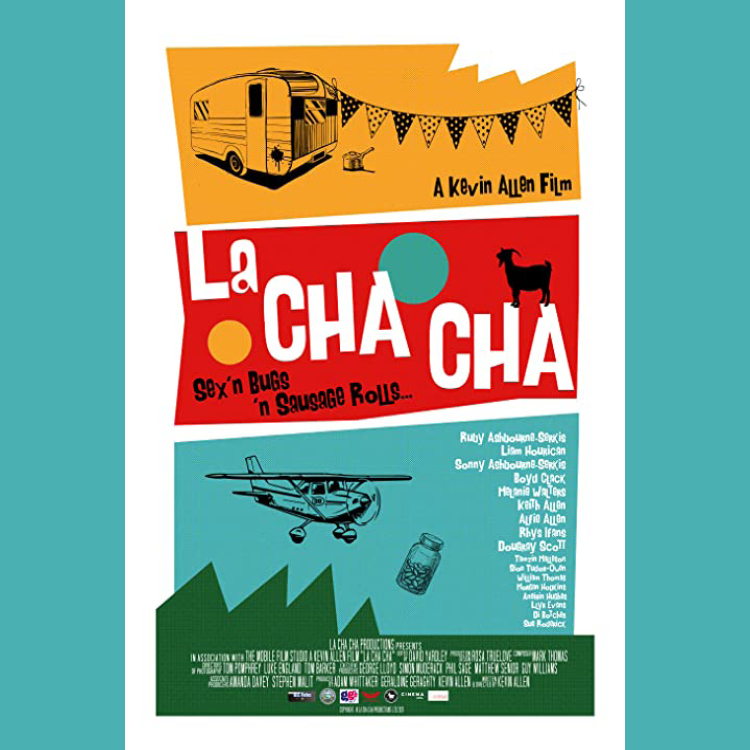 The stars of 1990s film Twin Town have reunited for this film written and directed by Kevin Allen. LA CHA CHA is a counterculture, romantic comedy about community, love and ‘not going gentle into that good night’. The film tells the story of a young woman who inherits a campsite populated with eccentric elderly residents which is in financial difficulties. In order to save it, she turns to smuggling pharmaceutical contraband to keep it going……..