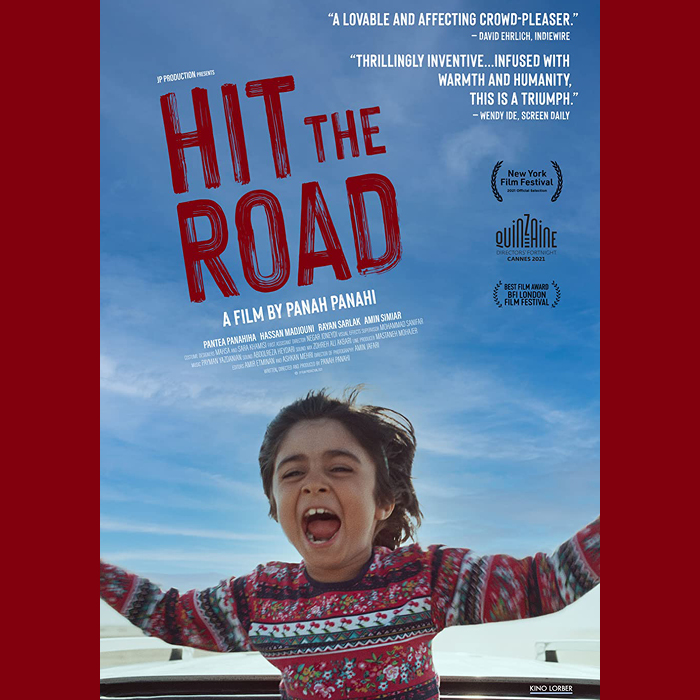 Directed by Panah Panahi, the son of jailed Iranian film-maker Jafar Panahi, this tense family drama is drenched in a subtle but urgent political meaning.  It takes the form of a road movie, though that Hollywood term doesn’t really cover Hit the Road, which is part of Iranian cinema’s entirely distinct genre of films shot semi-covertly in a car, and has evolved to avoid Iranian state snooping.  Abbas Kiarostami’s Taste of Cherry and Jafar Pahani’s Taxi Tehran are other examples.