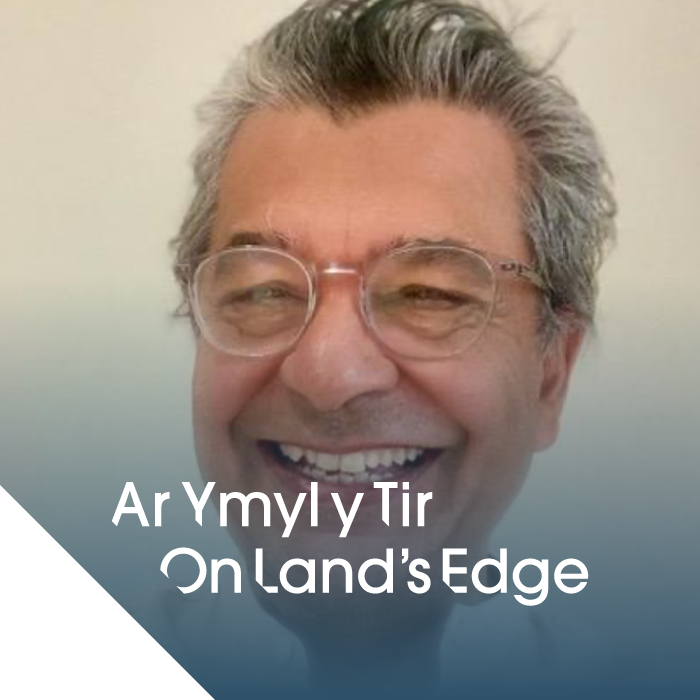 A very tasty literary experience as Glen Peters discusses The Day I Died, a contemporary novel set in Fishguard and Goa with fellow novelist Mike Lewis and then cooks up a golden Goan fish curry.

With guest reader Hammad Rind, reading from his equally continent-connecting Four Dervishes, set in Wales and Pakistan. He may be bringing suitable desserts.

Glen Peters was born in India. His heritage is Anglo Indian. He was educated in a Catholic School in Calcutta and emigrated with his parents to London in 1968 to continue his education where he completed an honours degree in Chemistry and later a doctorate in management science. His early career was as an engineer in the energy industry in the UK and later joined the firm of Price Waterhouse as a management consultant where he was a partner for 25 years. He founded an arts centre in Wales. He is also passionate about environmental issues and is CEO of a renewal energy company. His previous books are The Shaitan of Calcutta (Parthian 2009) and Lucknow Ransom (Parthian 2015).