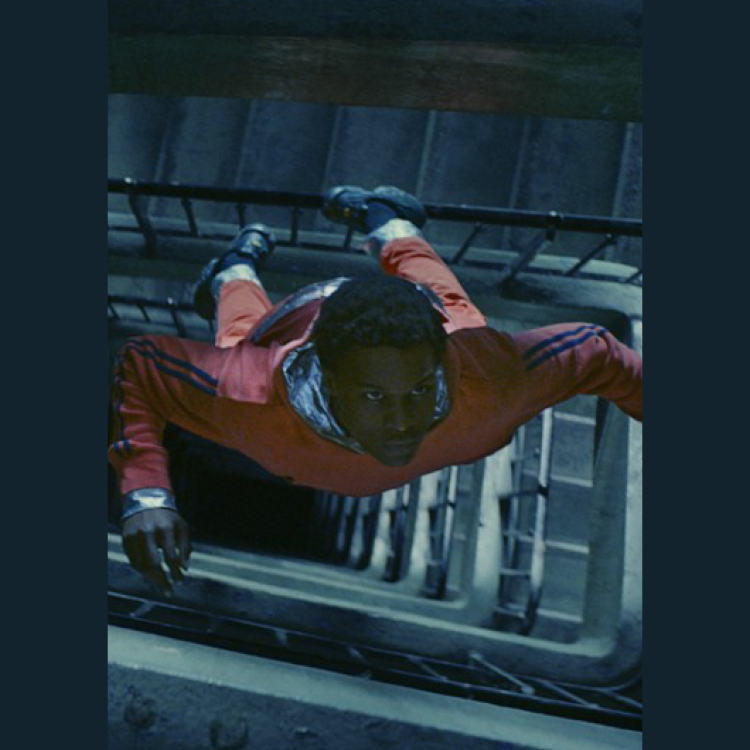 Unlike the gritty social realism of films like La Haine showing similar bleak Paris housing estates, this poetic film with its streak of magic realism is set in Cité Gagarine a red brick housing estate built on the outskirts of Paris, just after the first space flight of Yuri Gagarin in 1961. It tells the story of Youri an ?, a 16 year old left on his own most of the time by his mother, but supported by the community in the estate. The film is very good at showing the community of the Gagarine without downplaying it’s problems. “We’re angry, but we’re happy here” says one man to the Council.