Fingers of Land, A Fringe of Sea 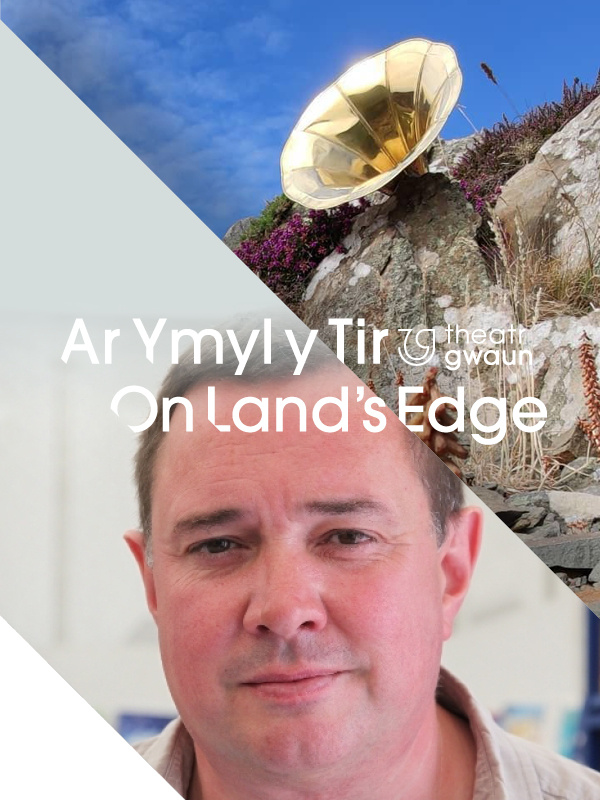 Premiere of a new work written for the On Land’s Edge Festival. A confection of words and music to celebrate the Fishguard area and its long and intimate connection with the sea.  Local composer David Pepper teams up with writer Jon Gower and a wealth of local performing talent to explore Vikings and Moby Dick, shipwrecks and seaweed, the turn of the tide and the lay of the land.

At the Next Port of Call – pt.1, is a new work in two parts by Jobina Tinnemans performed by Aled Meredith-Barrett on tuba and Alex Morgan on trumpet featuring Strumble Head peninsula, it’s wildlife and the lighthouse in film and in sound.

Part 2 will take place in a very unique outdoors concert on Llanwnwr farm on Saturday afternoon.