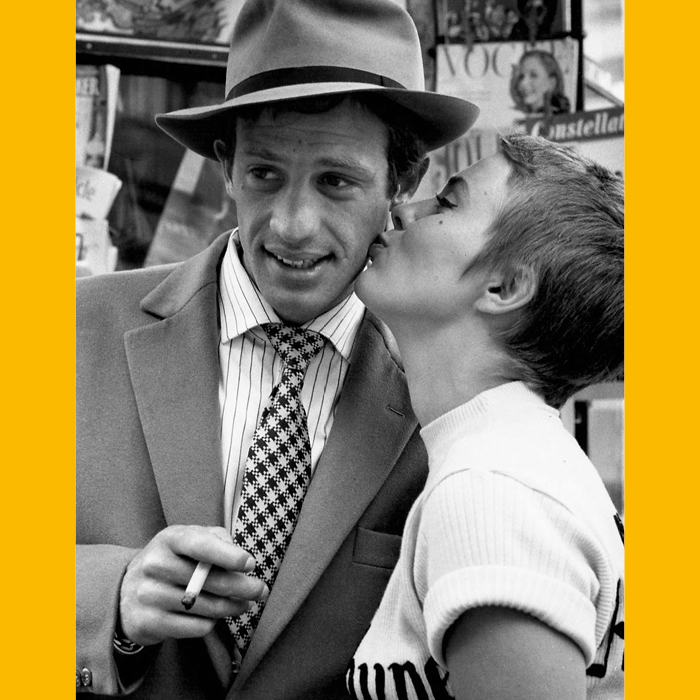 Jean-Luc Godard, the great film-maker of the French New Wave, died in September.  This is a rare chance to see his masterpiece – the movie that shaped the future of film -on the big screen.  À Bout de Souffle is both a crime thriller and a love story: a small-time thief impulsively kills a motorcycle cop and tries to persuade his hip American girlfriend to run away with him. It’s a fast-moving, ground-breaking, brilliant film.